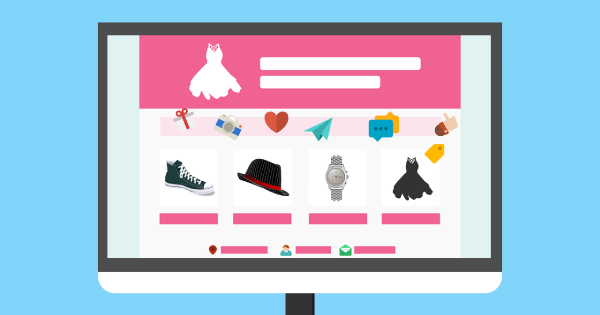 During the dot com bubble in the late 90’s banner ads were a huge moneymaker. Every major website sold banner advertising, and a lot of big companies paid top dollar to get their banners seen by those sites’ visitors. But when the dot com crash came in 2000 the banner ad market dried up pretty quickly.

Since then, many marketers have said that banner advertising is dead, but is it really? Certainly not. It’s just a matter of using them effectively.

An effective strategy was generally the missing component for most of the companies during the dot com bubble. Banner ads were sold based on the number of times they were viewed, not clicks or anything else that could be tracked through to an action of some sort.

This meant the advertiser paid for each impression, whether the visitor even noticed the banner. And they usually ended up paying a lot more than they should because the market was so over-hyped.

Now that people have (for the most part, at least) smartened up about how they spend their advertising dollars, banner ads have become a lot less expensive, and the costs are often based on actions, like a click or a sale.

This means that if you use them correctly, and track the results that you’re getting, you’ll be able to generate a lot of traffic – and profitable traffic at that – from those banners.

One of the critical factors to a successful banner ad campaign is the design of the banner itself. In most cases, brand recognition is better left to the big companies with huge advertising budgets. You want people to take action when they see your banner, not simply recognize your brand.

Test your designs thoroughly. You might find that a banner that is designed to look like a text ad, with a standard blue underlined hyperlink, will outperform a banner with fancy graphics.

When you choose where to place your banners, look for sites that appeal to the same people you’re trying to reach. Instead of blasting your banner ads across hundreds of sites, choose a few that are highly targeted to your ideal visitor.

Once you find a successful banner/site combination, take that design and roll it out to other similar sites. By starting small and scaling up once you see some success, you’re far more likely to avoid the crashes that so many companies faced a decade ago. 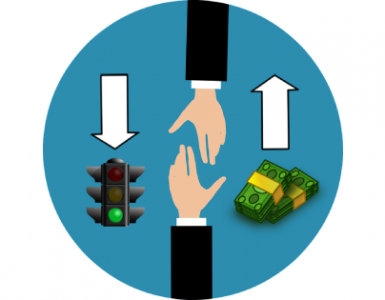 It’s no secret that paying for your traffic is a surefire way to effectively and quickly boost your online presence. Most commonly used forms of paid traffic include fixed advertising rates, pay per click, and pay... 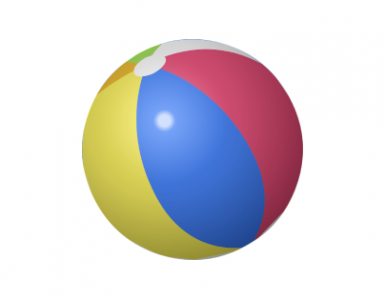 Increase Your Free Traffic by Decreasing Your Bounce Rate 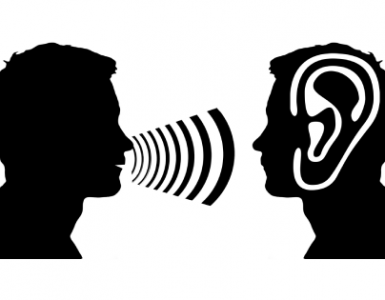 Get More Free Traffic by Building a Social Site

We use cookies to ensure that we give you the best experience on our website. If you continue to use this site we will assume that you are happy with it.OkPrivacy policy